Humans reckon they're pretty smart. After reading this post from the New York Times, I begin to doubt that. Denying that something terrible is happening makes everything worse. That's not smart, it's dumb!

But there's hope when someone changes from dumb to smart. So read this and watch the video.

Travel to our planet's ground zero for climate change: Greenland. Explore the landscapes of the Arctic and see for yourself (in VR) why scientists are ringing alarm bells about ice melt.

More Americans "getting it" on global warming 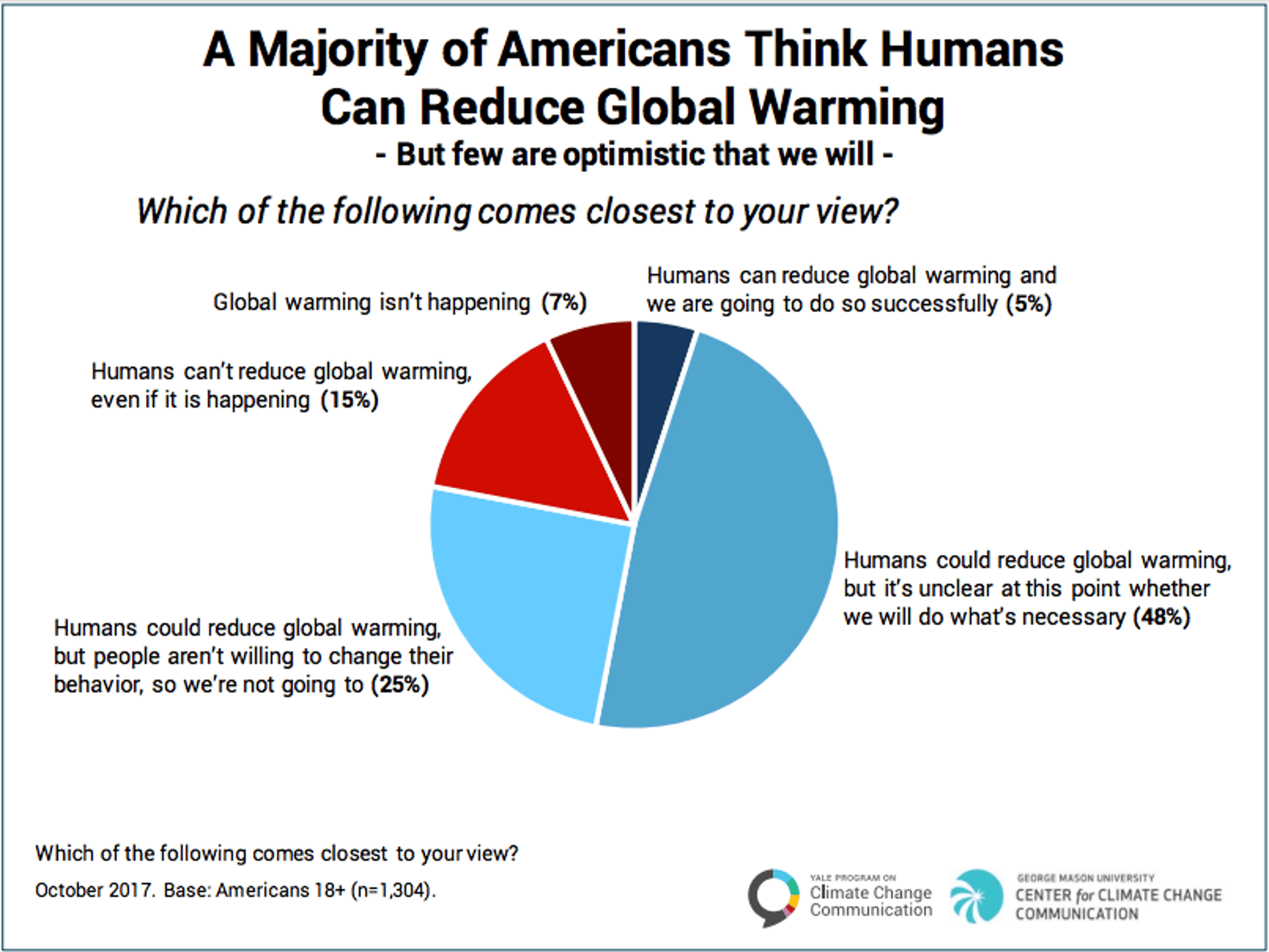 The Climate Science Special Report has just been published in the USA. Sounds boring? Well it isn't. No, it's not boring but it is scary. This report, written by 51 American climate scientists, shows that the global climate is changing rapidly as more and more greenhouse gases (mostly CO2, carbon dioxide) pour into the air from people burning coal, oil and natural gas. Some people say that the climate has always been changing which is perfectly true. But now there's a big difference: it's all happening much faster than ever before. The report says what climate scientists have been saying for decades: the climate is changing and it is humans that are the cause.

So what will happen? Sea levels will continue to rise because of ice melting in polar regions and because the oceans are warming. The oceans will also get more acid which threatens marine creatures such as corals and shellfish. Extreme climate events like droughts, violent storms (such as the hurricanes we have seen in the last few months), flooding of coastal cities, wildfires… Oh dear. It's not good news, is it!

But don't despair. There are good reasons to be hopeful. Clean energy sources like wind and solar power have become much cheaper because more and more are being built all around the world. And there are signs that carbon pollution is slowing down. People are waking up and realising that climate change is real and real things will have to be done to slow it and stop it. It's your future, kids, and there are things you can do too. Read my climate change guide if you're not quite sure about what climate change is and then get active. I have 12 ideas for what you can do.

Water expands as its temperature goes up, so warmer oceans take up more space than cold oceans. This causes sea levels to rise which, in turn, makes flooding more likely during big storms.

CO2 easily dissolves in water. About a quarter of this carbon pollution is taken up in this way by the oceans. Unfortunately, this makes the waters more acid -- called "ocean acidification" -- because water + CO2= carbonic acid. This acid, though weak, is capable of dissolving the shells of shellfish and the skeletons of corals. Nobody knows how badly this will affect the world's coral reefs, already under attack from warming seawater which causes coral "bleaching" and, usually, death.

Hidden Creatures of the Ocean Deep

People say that we know less about the world's deep oceans than about the surface of the Moon. Many weird and wonderful creatures live there so 'new' ones, never seen before by people, are still being found. The deep ocean floor is also home to valuable mineral deposits which some companies would like to mine. So it's important to know what and where these 'new' lifeforms mostly live so that humans can make sure they are protected.

Why we have to talk about climate change. Podcast interview with one of the world's best known and respected climate scientists, Michael Mann.

Plastic pollution of the oceans has risen to a level where people are beginning to are realising the shocking scale of this terrible indestructible pollutant. Plastic started to be used on a large-scale just a few decades ago. Before that there was no plastic in the ocean; no pollution; no problem. But now, around 350 million tons is made every year and of this, only 10% gets recycled. Much of the rest ends up in the oceans.

IDEA! Having trouble getting your head around this incredible figure? So... imagine you have a clever machine which can make each ton of plastic into a pillar one metre high (just over 3 feet). Depending on the plastic, it would be about as wide as a car is long. You press the "MAKE ALL " button to make pillars out of all the of the plastic people produced in the last year. The machine also has a button labelled "MAKE COLUMN ". You press it and the machine stacks the pillars into a giant column. Incredibly, your column stretches way beyond the highest mountain, up and up and out of the Earth's atmosphere. On its way, it passes an amazed crew in the International Space Station. On and on it goes through outer space and, unbelievably, reaches all the way to the Moon. And that's just one year of plastics production: 350 million pillars each weighing one ton. Wow!!

FACT: The distance from our planet's surface to the moon is about 350,000 kilometres (around 220,000 miles) when it's at its closest. So it is true to say that people make enough plastic every year to reach the Moon.

An Inconvenient Sequel: Truth to Power

Former Vice President of the USA and winner of many awards, Al Gore is back with his sequel to An Inconvenient Truth (2006). Coming to a movie theatre near you. Go see it!

What a mess to leave you kids!

Burning fossil fuels is stupid and will seriously mess with your future. Top climate scientists from around the world warn that "continued high fossil fuel emissions today place a burden on young people to undertake massive technological CO2 extraction if they are to limit climate change and its consequences". They calculate that the costs to your generation will be around $500 trillion!!! Aaugh! So is there nothing you can do? Well yes there are (at least) 12 ways of getting active on climate change. You need to get started because its YOUR FUTURE!

What does this mean?
If global warming is to be slowed and stopped (as it has to be), vast systems will have to be built to remove CO2 from the atmosphere. One way is bioenergy with carbon capture and storage (BECCS). Trees and plants — which remove CO2 from the air — will be grown for burning to produce heat energy to make electricity. The CO2 which comes from the burning of this biomass then gets collected (carbon capture) and pumped deep underground (carbon storage) where it can no longer contribute to the greenhouse effect. More on this